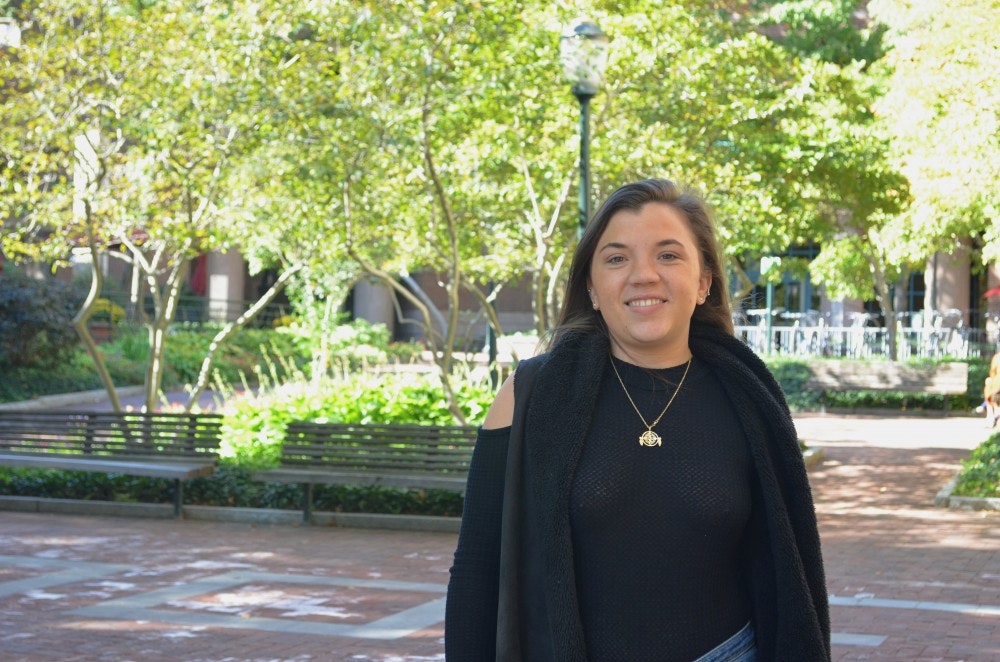 How Natives at Penn President Erica Dienes Navigates Two Worlds
She discusses what it's like living on a reservation and the challenges natives face at Penn.

Before coming to Penn, Erica had a vastly different lifestyle from many of her peers on campus. As a member of the Poarch Band of Creek Indians, the current Natives at Penn president grew up on a reservation in Atmore, Alabama for much of her childhood before moving to Tampa, Florida at the age of thirteen.

One thing that Erica aims to put a stop to is the question she hears far too often: “What percent [native] are you?” She believes this question is inherently flawed and the answer is “irrelevant”. “How you identify is how you identify,” Erica says. Regardless of whether or not a person identifies as native or technically has any native blood, Erica wants to make it clear that Natives at Penn encourages everyone to come, learn, and support each other.

“I think there are a lot of people who are native at Penn but don’t identify as such,” Erica said. “You may be a little bit native, but let’s help you learn about where you’re from.” Erica hopes to teach people that there are so many differences between all native tribes, bands, and communities instead of all being clumped together under just the term “native.”

Read the entire article at The Daily Pennsylvanian.